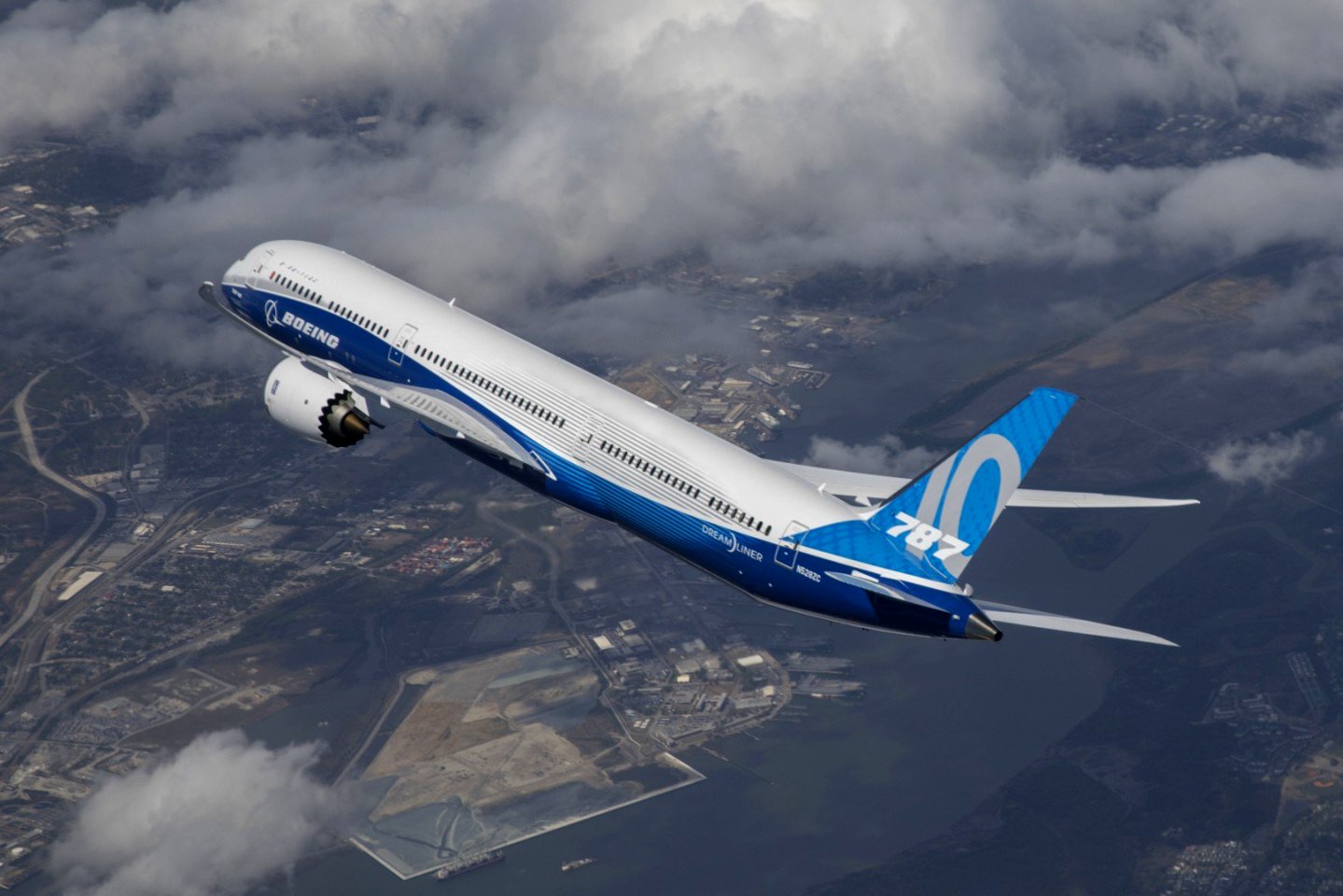 SUBARU announced that its Aerospace Company delivered the 1,000th Center Wing Section*1 for the Boeing 787 Dreamliner to Boeing on January 2nd, 2020.

The 787 Dreamliner is the world first jetliner to apply carbon composite materials to the primary structures.
SUBARU has been participating in the 787 program since the very early stage of its development and is responsible for design and production of the carbon fiber composite Center Wing section and integration with the Main Landing Gear Wheel Wells. The Center Wing Section is the section where the wings are attached to the fuselage sections, while it is containing fuel.
SUBARU achieved this major milestone after 12 years and 11 months since its first delivery of the Center Wing Section to Boeing in January 10th, 2007.

To celebrate the delivery, SUBARU held a delivery ceremony at Handa Plant on December 18, 2019 with the attendance of honored guests including leaders from Boeing.

At its Handa plant, SUBARU also develops and manufactures center wing sections for the Boeing 777 and 777X, as well as the P-1 maritime patrol aircraft and the C-2, cargo transport aircraft for the Japan Ministry of Defense.
SUBARU will continue to strive to further enhance its technologies by putting quality always first, and expand its
business with trust of customers and partnering together with domestic partners.